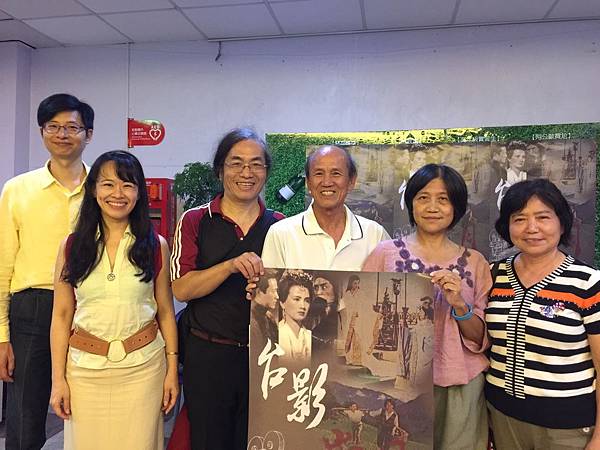 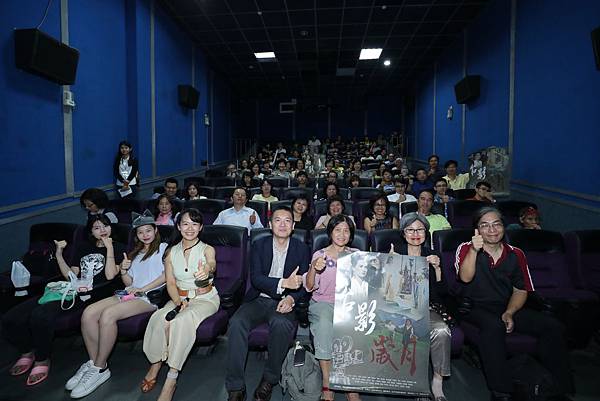 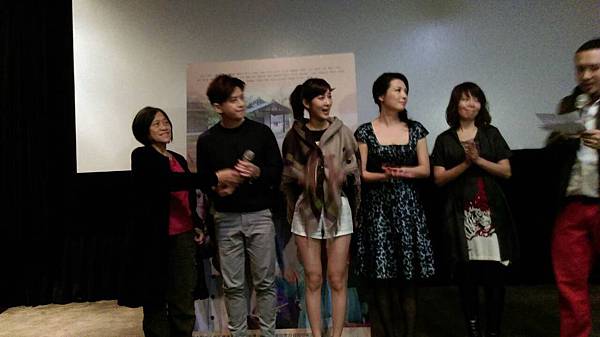 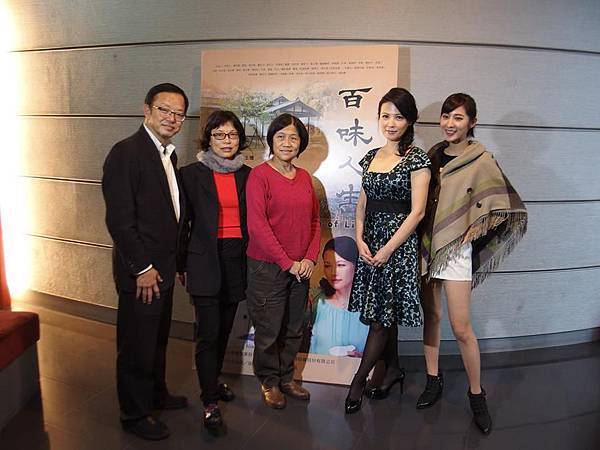 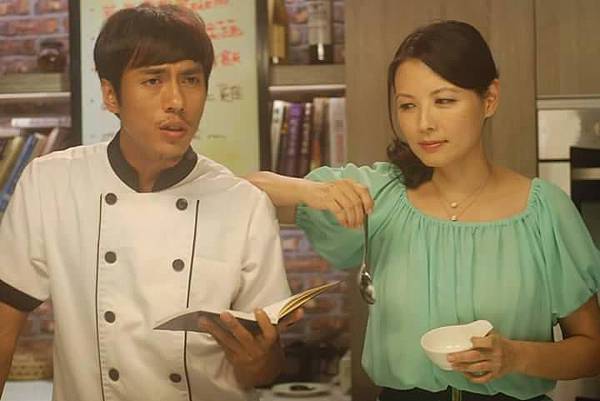 The Song of Chatian Mountain

This film is adapted from Chung Chao-Cheng's novel of the same title, Song of Chatian Mountain. It depicts the intellectual tyranny of the occupiers at the end of the Second World War and the way that educated persons resisted it. The story begins with a Taiwanese man, Lu Zhixiang, well educated in Japan and a judo master, who returns to Taiwan to live up to his high ideals. He plans to join an anti-Japanese organization on his return, but his ship is sunk on the voyage back and he must struggle with the ocean for his life. He survives, barely, but the Japanese police are after him, and he flees to the mountains. There he lives for a long time, leading a lonely life, wood-cutting, catching eels, and fishing to support himself. He wins the admiration of the local peasants and aboriginal people, and also the love of Benmei, a strongly maternal figure, who decides she wishes to become his wife. The entire film is shot in high-definition video, and it shows the more intimate side of human nature with great subtlety, emotionally understated but full of a humanistic spirit.

The Forgotten: Reflections on Eastern Pond

This documentary intends to explore the historical incident of "Takachiho Maru " shipwreck in 1943. This film will present the facts and feelings in order to get at the truth and reveal history which has been berried for so many years. Survivors of the ship have been interviewed, and history recreated in the form of docudrama. Also presented will be the story of Mr. Huang Ching-cheng, renowned Taiwan sculptor, who died on the ship at the age of 31. Other aspects of documents and reconstructing scenes will be also included.

Synopsis of The Strait Story

The year is 1943, and Taiwan is under Japanese colonization. After finishing his studies in Japan, famed Taiwanese sculptor and painter Ching-Cheng Huang receives an offer to teach in Beiping Art School. He decides to visit friends and family back home before leaving for China. He boards the passenger liner Takachiho Maru in Kobe, Japan, with his girlfriend, a piano player.Tragically, the luxurious liner is torpedoed by an American submarine and sinks off the coast of Keelung, Taiwan.

More than 1000 lives were claimed, and only a few survivors were rescued from two lifeboats. This, the third most disastrous shipwreck in world history, should have been remembered as important episode in Taiwanese history. However, instead of commemorating the tragedy, discussions and inquiries about the incident were forbidden by the island's Japanese colonial governor. As a result, the story of Takachiho Maru sunk with the liner and its passengers. Ching-Cheng Huang, perhaps one of the most talented artists Taiwan had ever produced, was forgotten as well.

Many years later, Shou-shou, a fine art restorer with a crippling illness, finds one of Huang's paintings in an exhibition. In order to restore the painting, Shou-shou learns about the artist, the stories behind his work, and his death at sea. She recreates the story of the painting's "Woman in Black", and romantically imagines the ways the artist painted his girlfriend. The more she studies, the more inspired she becomes. Restoring Huang's painting thus becomes Shou-shou's way of restoring herself.

It tells the story of a doomed romance between an undisciplined young man, Wen-xiang, who sent to a Buddhist monastery and the woman, Su-bi, he meets there. Su-bi was a poor woman that oust from her family just because they think she is sterility. Su-bi takes care of Wen-xiang meticulously while the days they in Buddhist monastery. Wen-xiang was attracted by Su-bi's gentle gradually . However, the love between them ends in a tragedy.

Based on the true story of a Tzu-Chi foundation volunteer Chen Ai-Lan, this film is made possible after a few years of field investigation. Chen Ai-Lan had passed away from this world. Lan was from a broken family. She had been eager for a happy family life but never got it. She left her family and met a social worker, Ming-Dau. Someday, out of an uncontrollable impulse, she inflicted wound upon Ming-Dau. She met Blacky after being released from prison. Bad-tempered Blacky was a gambler. In a conflict, again, Lan inflicted wound upon him. She tried to escape, but began to regret. Then she saw the Dharma Master Cheng- Yen and was influenced and called by her. At this point, she discovered her true self and value. Her mind being washed, the peace and purity had uncovered and manifested. 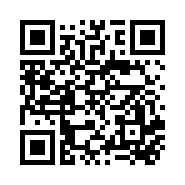